Replacing Old Plumbing Pipes – What You Need To Know 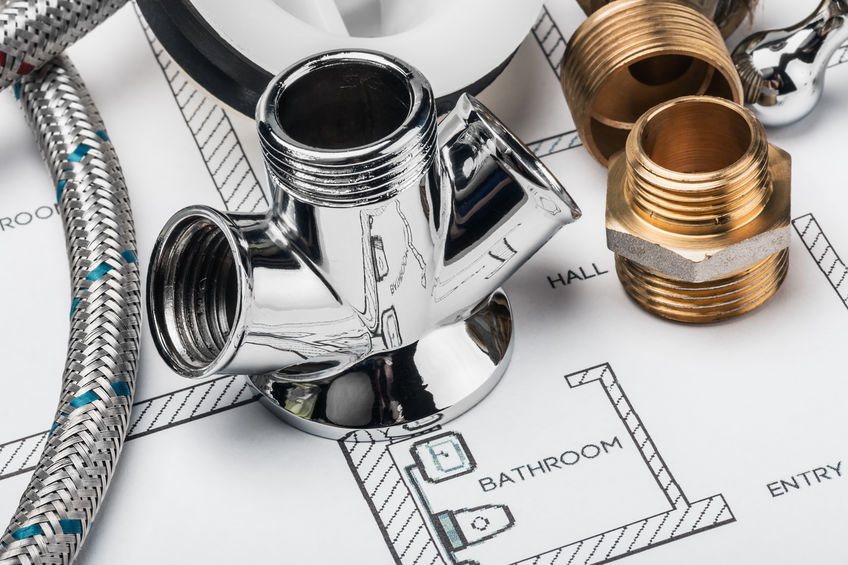 Humans grow old. Houses age as well. Their components, such as plumbing pipes, also age. But it’s the prospect of replacing all of these aged pipes which gives homeowners the creeps, as the costs could be too high. Unknown to them, however, is that old pipes can lead to more costly problems and leaks that would affect not only the tubes themselves but other parts of the house, so it’s better to spend on an expensive overhaul of old pipes than to pay fives times as much money to repair damage from leaked or ruptured pipes. Also, it’s not in all cases where all old pipes are replaced in one go. Plumbers may only have to replace some sections at a time, usually those at the brink of a breakdown.

The number one sign of plumbing pipe aging: corrosion

Corrosion isn’t a problem in more modern homes where plumbing pipes are made of PVC material. But if your home’s plumbing pipes are made of galvanized iron or copper, chances are these things would have signs of corrosion in them. Your water contains natural ions that react with the surface of these metallic pipes over time, weakening these material’s integrity. The reaction of these ions with the metal surface of the pipes also forms dregs that can clog your pipe interior. Corrosion is more common in houses decades old.

If water is finding its way out of your plumbing fixtures too difficult, dregs must already be blocking your pipes from within. Corrosion also thins out certain sections of plumbing pipes, which leads to leaks–and higher water bills. Dregs also form fine sediments that discolor the water coming from the tap. These signs of corrosion would tell you to have your pipes replaced as soon as possible. Call us if you see these signs and we’ll have our technicians come over to take a look. We have a borescope, a tiny camera attached to the end of a cable, that will help us spot corrosion surfaces from within your plumbing pipe.

Reasons to replace your corroded pipes with new pipes

Dregs can clog your plumbing pipes, which would disrupt the flow of water within your plumbing system. If these dregs are left ignored, dangerous levels of pressure could build up over time, resulting in rupture or tear in the pipes. Considering the level of damage that a rupturing pipe would bring, that’s enough reason to have your corroded pipes replaced, no matter how pricey it would be.

Don’t make the mistake of ignoring pipe problems like corrosion and dregs. Ignoring these problems could turn out more expensive for you. Let a certified technician from Colby Plumbing come to your home to see what’s wrong. The solution may turn out to be simpler than you thought. But if your pipes would indeed need replacement, we will be transparent with the extent of pipes that need replacing and the cost estimates. With Colby Plumbing, you will not receive a big bill as a surprise. You will only have an estimate and information about your pipes, which you can use to make an informed decision.

Treat new pipes as an added value for your property

By replacing your antiquated pipes with modern ones, you are taking your home to 21st Century plumbing standards. This would boost your selling price should you decide to put it on the market or have your property rented. Additionally, nobody wants to have orange-colored water coming from their tap. Pipe replacement is worth the value and safety it gives to your property and the money you will save from potentially costly repairs in the future.

The health of our Colby Plumbing employees and Denver community is of the utmost importance to us. During this time, our staff is taking extra precautions to ensure the health and safety of everyone. This includes frequent, deep cleanings and disinfection of our office and vehicles. Our technicians are persistently washing hands, wearing gloves, and foot covers to each job site.